New York City may be one of the wealthiest and most populated cities in the world, but the New York state economy has been struggling to support its more rural residents. Historically, this region has relied heavily on manufacturing jobs. Combine the steady decline of this industry along with the affects of the Great Recession and you have an area that is experiencing real economic distress. While many states have been able to bounce back from these circumstances, upstate New York has been experiencing progress at a much slower rate. Fortunately, the area is about to get a major boost with the opening of the Resorts World Catskills casino. There are high hopes that this new casino will provide the jobs and spending power necessary to revitalize the area.

Up until 2013, New York only allowed limited forms of gambling. Basically, there were a handful of Indian owned and operated casinos in rural locations and slot machines were allowed at racetracks. However, there was a ban on full-scale, Las Vegas style casinos. Previous attempts to expand gambling were met by large opposition from religious groups. Beginning in early 2012, Governor Andrew Cuomo began a campaign to amend the state’s constitution and eliminate restrictions so that more casinos could be built and provide a much needed boost to the economy. 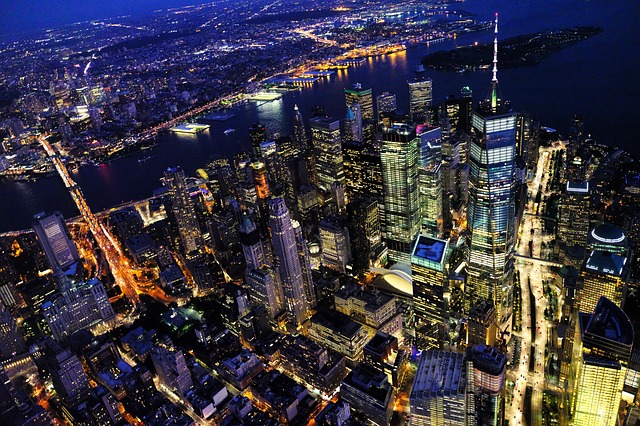 When Cuomo first made his plan public, the opposition wasn’t as fierce as with past attempts, but there was an influx of lobbyists pushing for a variety of different special interest groups. After all, legalizing full-scale gambling isn’t a straightforward issue. Cuomo and the state legislature would have to decide how many licenses would be allowed, where the casinos could be built and what kind of tax rate would be placed on gambling.

Some of the biggest objections to the amendment came from tribes, like the Senecas, who were already running their own casinos in the state. While they were okay with NYC based casinos, they didn’t want to have to face competition outside the city. Previous deals had promised them certain exclusivity rights that they claimed would be violated by opening up gambling to more areas.

Ultimately, the residents of New York took to the polls and approved the constitutional amendment that came with a few key requirements. While many casino companies were hoping to be able to tap into the NYC market, the law permits only four new casinos and limits them to certain areas, most of which run along the New York and Pennsylvania border where the economy has been the hardest hit. 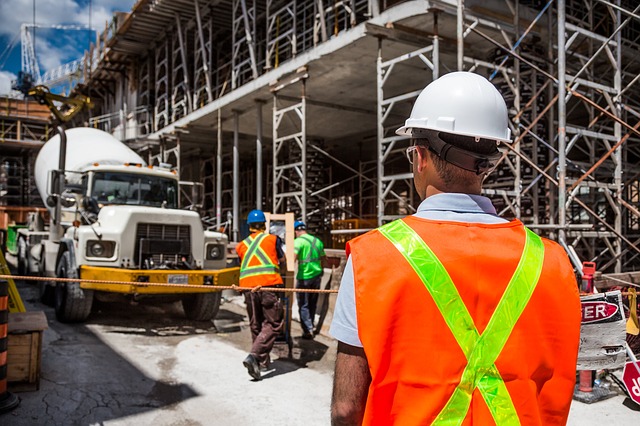 Getting a constitutional amendment passed is no small feat, but it would take another five years before the doors of the Resorts World Catskills casino actually opened. During that time, economic development departments, local governments, professional analysts and a variety of other organizations were busy putting together arguments for why their city should be the site of one of the four new casinos. Ultimately, Sullivan County was chosen for the first build because it offered the greatest potential for a positive economic impact.

The average worker wage in Sullivan County is $31,483 a year, one of the lowest in the state. The casino is expected to raise individual earnings to around $36,237. Research studies estimate that $903 of that extra income will go directly back into the local economy. That means that local businesses will see additional profits and be able to enjoy a more stable and secure financial situation.

Perhaps even more importantly, additional jobs and higher wages will translate into a healthier community. Positive outcomes include higher graduation rates, better health and less crime. Ultimately, this also puts less of a strain on local and state resources. The casino is on track to be a real boon for local residents and offer far reaching benefits.

The Challenges of Staffing a New Casino 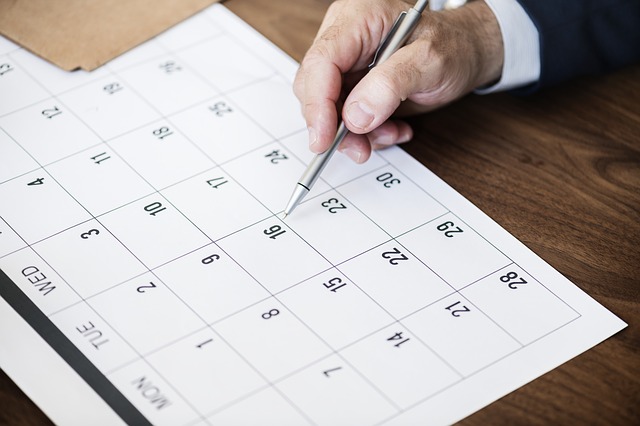 One of the biggest concerns about building a casino in rural New York was that there simply wouldn’t be enough people to fill over 2,000 new positions. Local businesses also feared that they would lose their employees to the casino and have trouble staffing their own businesses. However, researchers were able to determine that based on the proposed location of the new casino, there would be plenty of qualified workers to fill the positions. As a result, Resorts World Catskills was able to fully staff the new casino without negatively impacting local businesses.

The next staffing challenge was to effectively and efficiently schedule over 2,000 new employees who all have different skills and schedule preferences. From a casino’s perspective, they want to be able to provide convenient shifts for their employees in order to keep morale high and turnover low. They also want to place individuals at tables and stations where they are able to perform best. At the same time, workers want a certain level of flexibility and a schedule that can accommodate their existing family responsibilities. The logistics of balancing all these different factors on a weekly basis can be daunting.

Fortunately, just as technology has helped to advance slot machines and gaming, it has also improved scheduling capabilities. Software like Casino Schedule Ease allows casinos to streamline the scheduling process from one, easy to use dashboard. Employees can easily communicate preferences and ask for time off and scheduling managers can view a visual representation of the casino floor as they work to fill spots. As a result, casinos can operate more efficiently, provide a better customer experience and keep employ satisfaction high.

It took a lot of effort from state and local governments, national gambling organizations, voters, builders and a long list of other participants to open the Resorts World Catskills casino. Fortunately, their efforts have paid off and five years after New York voters decided to approve full-scale gambling in the state, the first of four casinos has opened its doors for business. For Sullivan County in particular, this marks the beginning of a new era of economic prosperity as residents are able to enjoy higher wages and job security.

The Status of Online and Sports Gambling in the U.S.